Racial and Ethnic Disparities in Healthcare: Options in Eliminating Them

Health care is racialized and based on race or ethnicity. This means that people of color are less likely to receive preventive and lower-quality care. Moreover, they have worse outcomes for many diseases and conditions. This article will discuss approaches to addressing racial/ethnic health disparities in health care.

To eliminate racial/ethnic disparities in health care, policymakers must take action in many different ways:

Racial/ethnic disparities in health care have several root causes, including socio-economic policies and discrimination. These factors cause health differences between people of different races, chronic illnesses, and premature death.

The first crucial step in eradicating healthcare disparities is raising public awareness of health disparities. To overcome inequities, it is also essential to have excellent communication, interdisciplinary teams, evidence-based recommendations, and consistent communication. Health equity results from this. But what is health equity and why does it matter? Health equity refers to enhancing possibilities for everyone to live the healthiest life possible, regardless of who we are, where we live, or how much money we make. Finally, the success of disparity removal depends on measuring progress.

Racial/ethnic disparities in health outcomes are well documented in the United States. These differences are due to various factors, including different health outcomes and access to health care. One example is maternal mortality, which is significantly higher among non-Hispanic Black women than among White women. While the differences have been more minor in recent years, it is worth noting that they are still high. In fact, a recent analysis of CDC data showed that Black American women are two to three times more likely to die during pregnancy than White women. Similar data have also been reported in the United Kingdom.

Using disparities data in health care research requires careful definitions and a clear conceptual framework. Without such a framework, researchers risk making errors and misinformed policy conclusions. One method is to use neighborhood deprivation indices that include SES variables to reflect the systemic inequalities of racism. Another popular statistical adjustment is health status, which focuses on access and uses rather than health outcomes.

Mitigation of implicit bias in health care is a critical area of research. Various interventions have been studied, focusing on individuals, groups, and organizations. Researchers emphasize the importance of countering stereotypes and promoting structured critical reflection. They also suggest developing an inclusion strategy to reduce unconscious bias.

The impact of implicit bias on racial/ethnic disparity in health care cannot be ignored. It affects the way a healthcare provider communicates with patients and offers care. Whether a pharmacy service or a telephone conversation with the front-office staff, implicit bias affects the patient-clinician relationship.

While many studies examine implicit bias in health care, this body of knowledge is mainly limited. Many researchers have focused on African Americans and their health, as this population suffers from the most significant disparities in health. However, differences have also been documented for other ethnic groups and geographical regions. Furthermore, implicit bias against individuals with mental illnesses and disabilities is also an important area of research.

One of the goals of Medicaid expansion is to reduce the disparity between white and non-white populations regarding health care coverage. The program has already decreased the uninsured rate for blacks and Hispanics in expansion and non-expansion states. Despite the success of the expansion, the disparity between the two groups is still high. However, a recent study indicates that the Medicaid program is helping to reduce those disparities.

Despite the many benefits of expanding Medicaid, racial/ethnic healthcare coverage disparities remain. However, while expansion has lowered the difference between white and African American adults, it is not enough to eliminate these disparities. These disparities are driven by social and economic factors outside the healthcare system. Therefore, it is essential to consider those factors as part of ongoing efforts to reduce healthcare disparities.

The Mental Health of People in Sales: How to Stay Positive and Handle Difficult Situations

How Can a Nutritionist Help a Person With Celiac Disease? 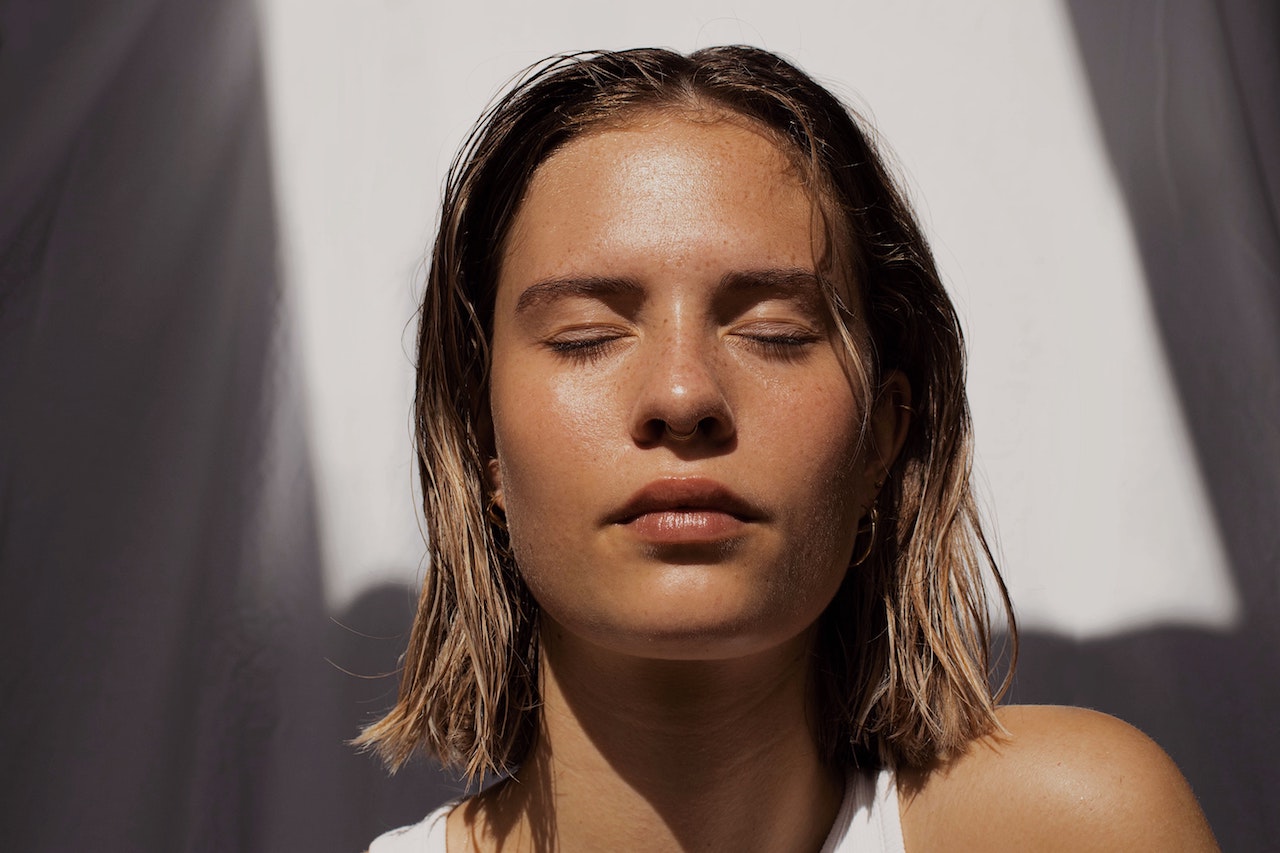 As technology seems to be growing and expanding, so are the medical treatments that use different forms of…
byVisual Therapy Online 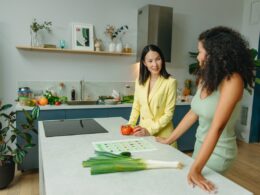 How Can a Nutritionist Help a Person With Celiac Disease?

If you are dealing with Celiac disease, a nutritionist can provide the necessary guidance in terms of treatment…
byVisual Therapy Online 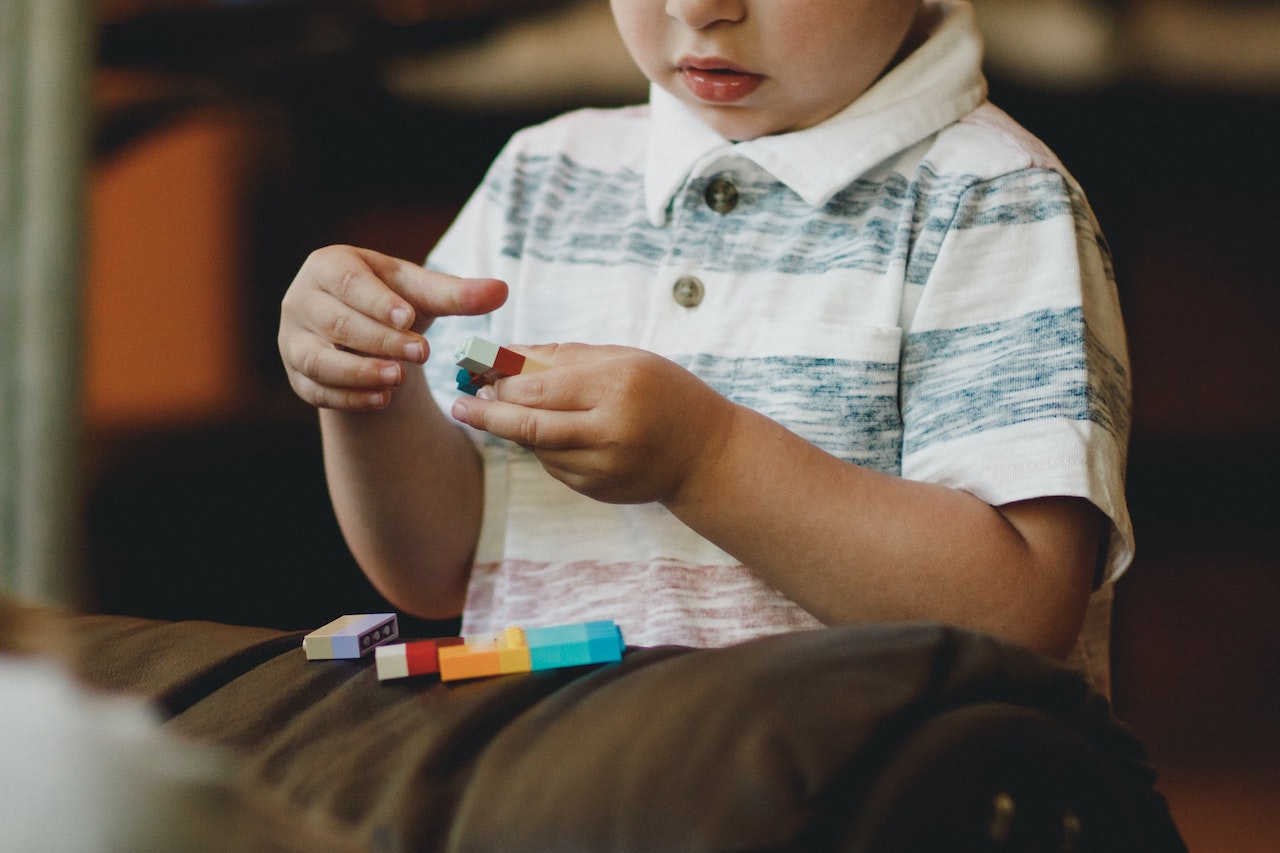 Applied behavioral analysis (ABA) Is a treatment used mainly for people that have a spectrum disorder, autism, or…
byVisual Therapy Online 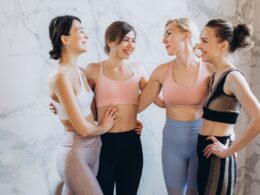 Live Healthier Longer: How To Do It